In 1987, a film called White Mischief swept through the United Kingdom, and there was barely a person who hadn’t seen it – myself included! – it was an account of an unsolved aristocrat’s murder in colonial Kenya in 1941. The murder of Lord Errol forms part of the backdrop to the Kenyan setting.

I also wanted to explore that pivotal time in Kenya during the Second World War – when the previously hedonistic lives of the white settlers were shaken up, leading up to the Mau Mau uprisings that began in 1952, and eventually paved the way for Kenya’s independence from British rule. 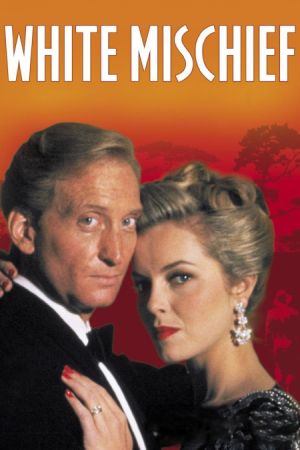 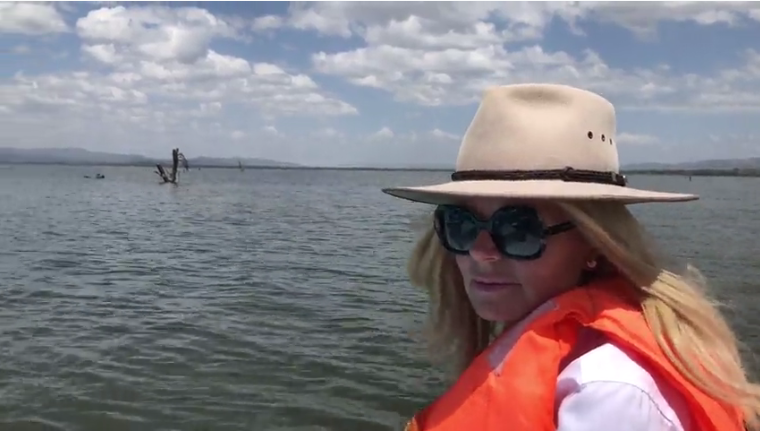 Exploring the vast Lake Naivasha by boat on my research trip to Kenya and seeing a group of hippo’s sunbathing. 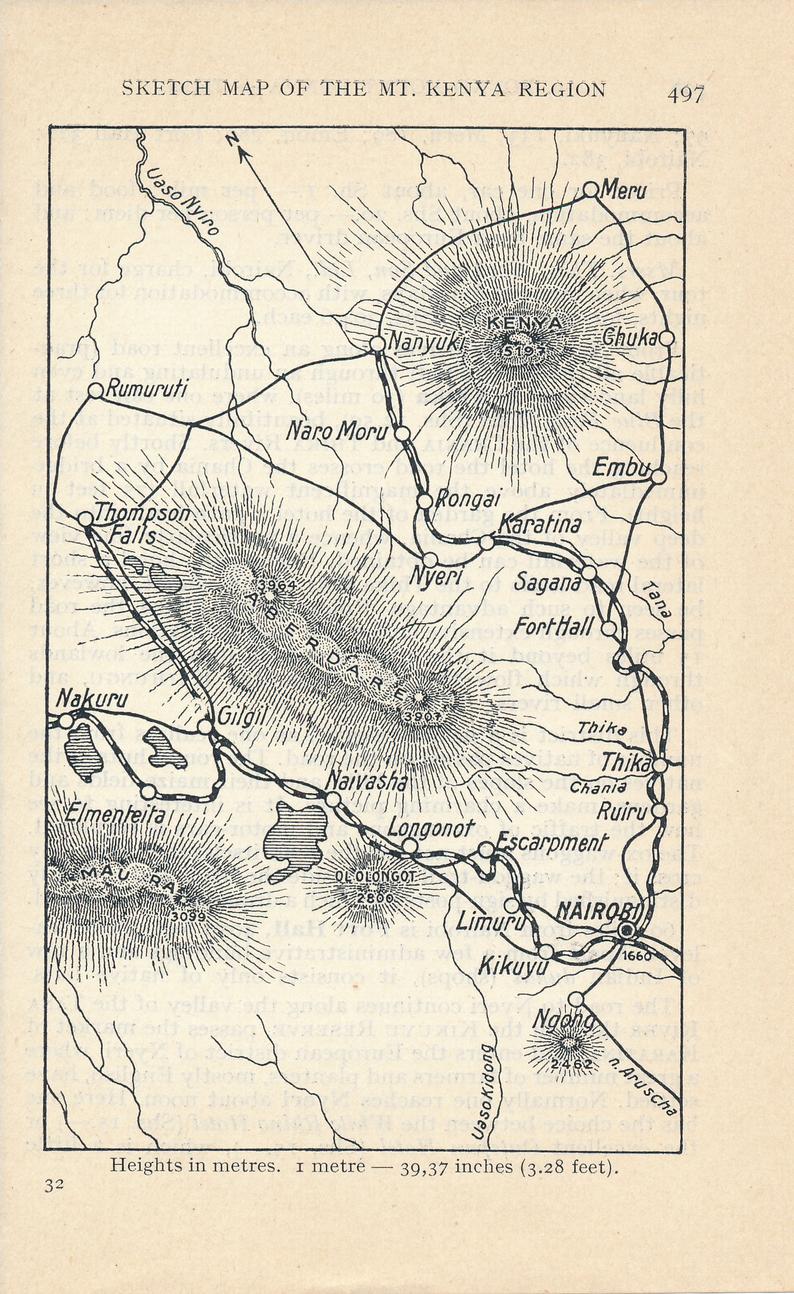 After the British government colonised Kenya, it offered fertile parcels of land in the Wanjohi Valley to British aristocrats. The first of these was Hugh Cholmondeley, 3rd Baron of Delamere, who befriended leaders of the Maasai tribe and learnt how to cultivate Kenyan soil. His eccentricities, as well as his extravagant parties and hunts, set the tone for the lavish lifestyles that subsequent settlers would lead, and spawning the term ‘Happy Valley’.

In The Sun Sister, the character Cecily is plunged into this social set in 1939. Young and naïve, she slowly gets to know the main players of the set, as well as the intrigue and gossip surrounding them…

Muthaiga Club
I was invited for afternoon tea by a member to the Muthaiga Club in Nairobi. Opening in 1913, it was the hub of the colonial residents and used for the Happy Valley set’s outrageous parties. It was at its busiest during the Christmas race weeks, with a menu of pink gins before lunch, gin fizzes at teatime, cocktails for sundowners and whisky and champagne all night.

Kiki Preston
Kiki Preston, an American socialite who was related to both the Vanderbilt and the Whitney families, is depicted as Cecily’s godmother.

Kiki and her husband were both passionate game hunters and generous hosts, entertaining glamorous actors such as Gary Cooper, and even Winston Churchill, the British Prime Minister. She was known as ‘the girl with the silver syringe’, flying in supplies of cocaine and morphine and openly injecting herself with them. She took several lovers, including Prince George, the Duke of Kent, who was then fourth in line to the British throne. It is rumoured that she had a son by him.

Kiki’s life was marred by personal tragedy, and she ended her own life in 1946 when she jumped from her bedroom window at the Stanhope Hotel in New York. 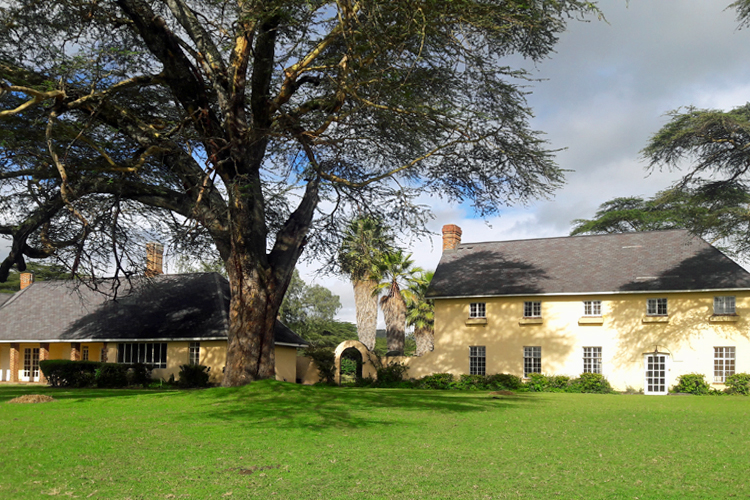 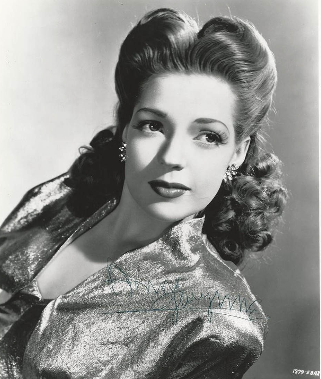 A view of Mundai house, which is now a luxury hotel.

Alice de Janzé
Alice also features in The Sun Sister as a gentle animal lover, living at Wanjohi Farm. A wealthy heiress from Chicago, she became a Countess through marriage to a French aristocrat and they reveled in the hedonistic lifestyle of the Happy Valley set. 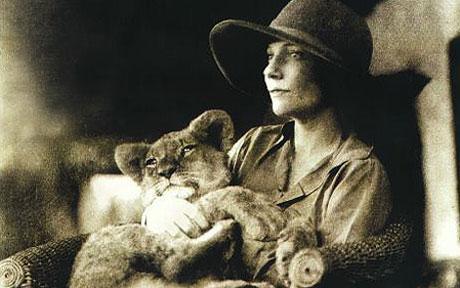 Alice with her lion cub, Samson, which eventually grew so large that it was eating two zebras a week.

They divorced after her many affairs, and she had a heated affair with Raymund de Trafford, which culminated in a violent showdown at the Gare du Nord in Paris. Having been told he could never marry her, Alice shot him and then turned the gun on herself. They both survived, and proceeded to marry in 1928, only to divorce later.

When her lover Josslyn Hay, the Earl of Erroll, was murdered, she committed suicide in 1941.

Lady Idina Sackville
Idina makes a brief appearance in The Sun Sister – a cousin of the writer Vita Sackville-West (who appears briefly as a character in The Shadow Sister). Idina ran off to Kenya in 1923 with her new husband Josslyn Hay who was eight years her junior. They hosted the most hedonistic parties, with the finest cocktails and cocaine, nudity and ‘wife-swapping’. She and Josslyn divorced in 1930 and Idina married four more times. 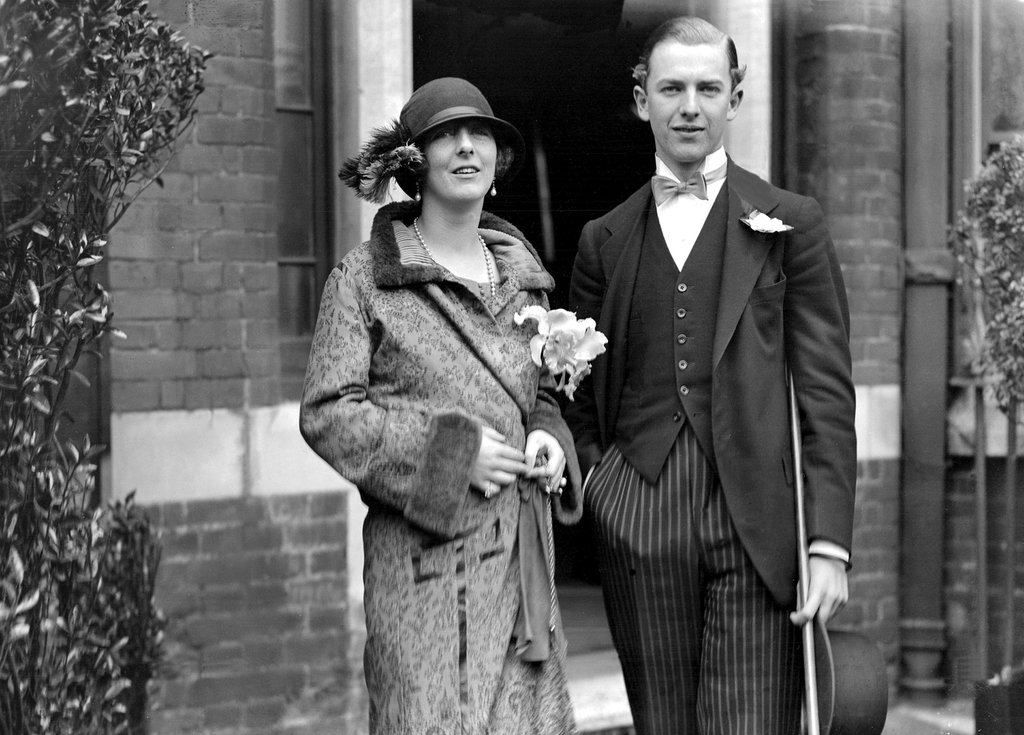 Idina and Joss on their wedding day in 1923.

Josslyn Hay, the Earl of Erroll
After divorcing Idina, Lord Erroll had affairs with many of the wives in the Happy Valley set, including Alice, and then briefly married an English heiress and lived in her beautiful Djinn Palace by Lake Naivasha.
In 1940, a new couple arrived in Nairobi: Lord Jock Delves Broughton and his much younger and glamorous wife Diana. Lord Erroll and Diana soon began an affair and made little effort to hide it. On January 23rd, 1941, they admitted their affair to Jock who offered to grant Diana a divorce and toasted the couple in full view of all the diners at Muthaiga Club.

The next morning, Lord Erroll was found shot through the head in his car.

Jock was put on trial for murder. Although he was declared innocent, this infamous case was never solved.

During my research, I came across a host of suspects, and many claim that there is evidence that Alice killed Joss – and that she may have even left a suicide note confessing to the crime…