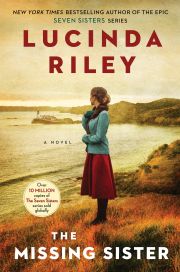 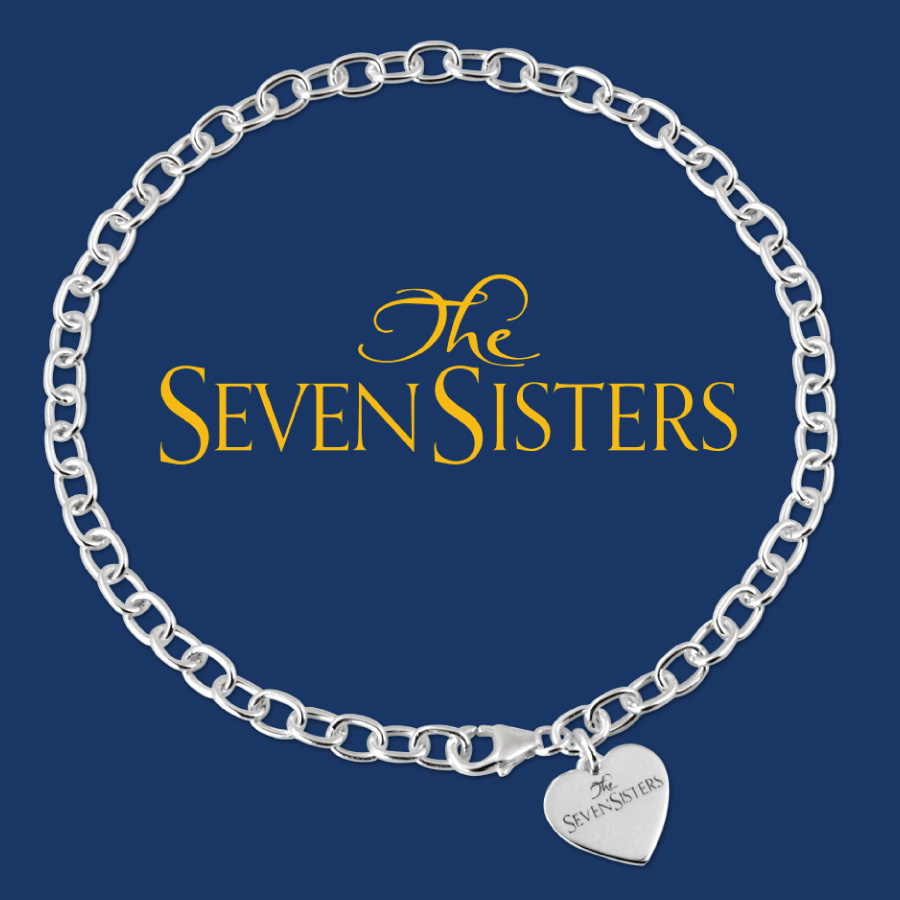 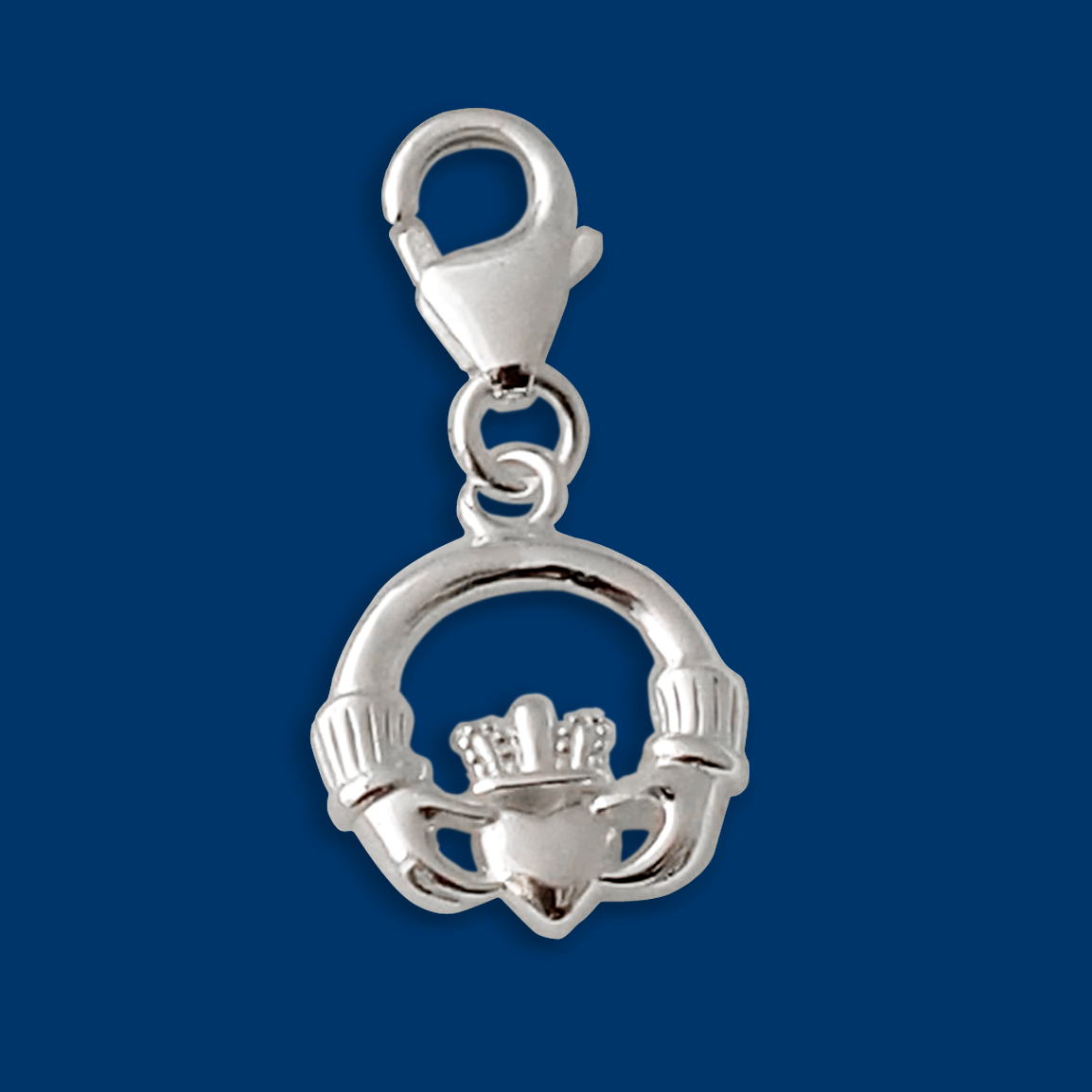 Buy the ‘Claddagh’ charm for ‘The Seven Sisters’ charm bracelet.

From the Sunday Times No.1 bestselling author comes the latest installment in the epic multimillion-selling series, The Seven Sisters.

Following Georg Hoffman’s revelation that he may have found The Missing Sister, Maia and Ally discover that all they have to go on is an address of a vineyard in New Zealand, plus a drawing of an unusual star-shaped emerald ring. Deciding that CeCe, who lives in Australia, is the closest, they send her to investigate with her partner, Chrissie. So begins a race against time to identify the Missing Sister, so she can join her sisters on The Titan to lay a wreath at a spot on the Aegean Sea where Ally last saw Pa Salt’s boat.