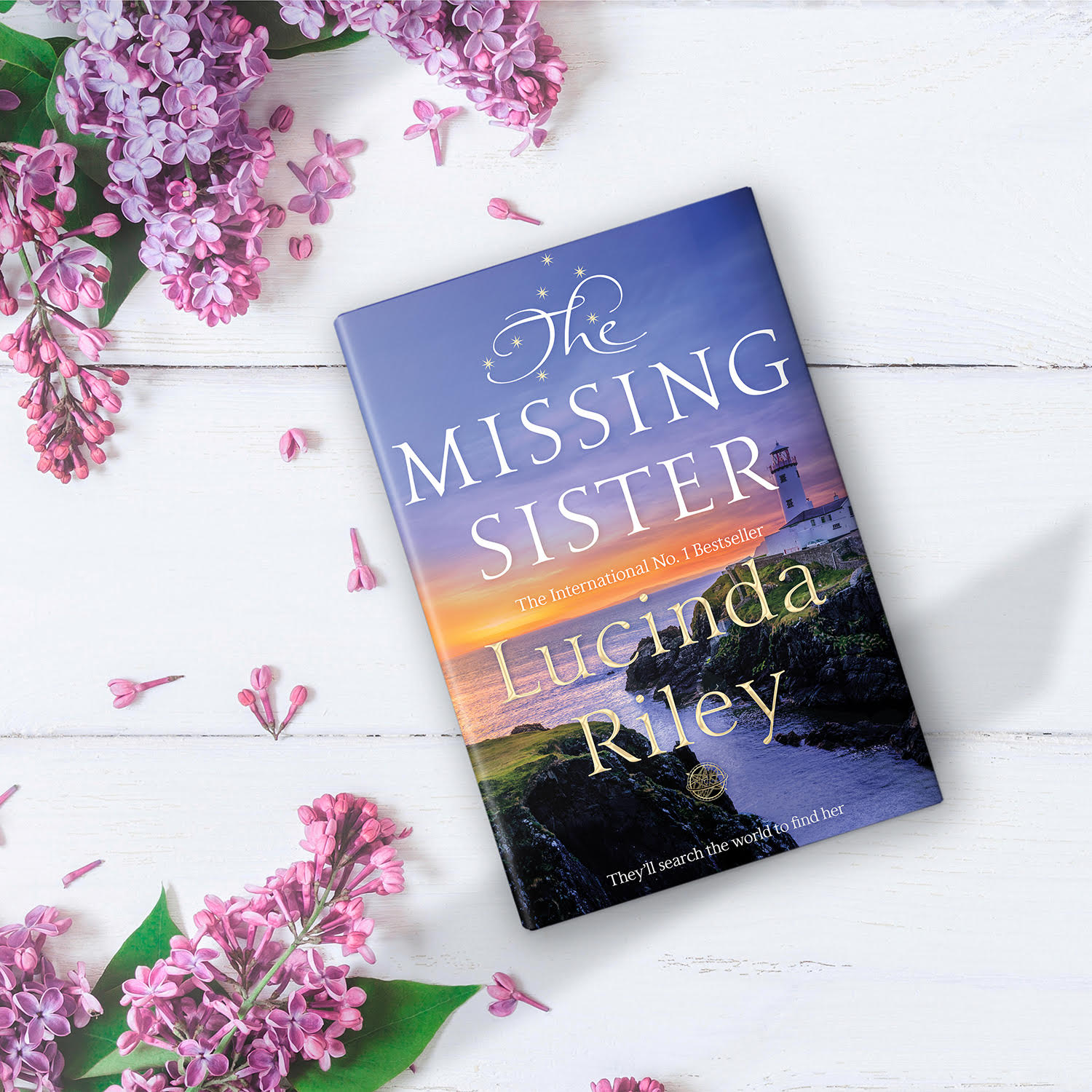 I began writing the Seven Sisters series in 2013, and 1.2 million words later, I suddenly found myself about to write Book 7. The characters have been with me for such a long time, and the mysteries have grown with each book. I had to consciously put out of my mind the expectations of millions of readers around the globe, who write to me every day with questions about the series. Who is Pa Salt, the mysterious billionaire who decided to adopt daughters from all over the world? What was his real name? Why was he buried at sea so mysteriously? We’ve now discovered where each of the D’Aplièse sisters came from, but who is Merope, the missing sister?

My usual writing process begins with research – I go to the country that I am writing about and learn as much as I can about its history, live like a local and speak to people whose families have lived there for generations. ‘The Missing Sister’ has spanned more countries than any other book in the series. Luckily, I did the bulk of my New Zealand research in December 2019, as 2020 certainly had some surprises in store for all of us.

It was serendipitous then that when lockdown was announced, I was at home in the country of my birth, Ireland – where the next stage of my research would begin. As I read all the books I could find, I realised that I’d only scratched at the surface of Ireland’s history, and that the accounts I’d found didn’t tell the whole story. In order to get as true a picture as possible, I enlisted the help of family, friends and neighbours in West Cork. If someone didn’t know the answer to a question, they would ask their grandparents, or a cousin, until they found someone who knew.

All my books are peppered with real-life historical characters, and ‘The Missing Sister’ is no exception. When we were finally ‘unlocked’ in the summer, I was taken to see those who could help me unravel what actually happened one hundred years ago in West Cork, as so little was chronicled at the time. The key to the book came when I discovered a woman’s organisation called Cumann na mBan, and the part they had played in history, each member an unsung heroine.

I am truly indebted to all those in my local community who went the extra mile to help me. I had thought that writing about my home would be an easy task, compared to writing about colonial Kenya, for example – but I discovered how complex my own people’s history was, and writing it has been one of the most enlightening experiences of my life.

To find out more about ‘The Missing Sister’ and to order a copy, go here.