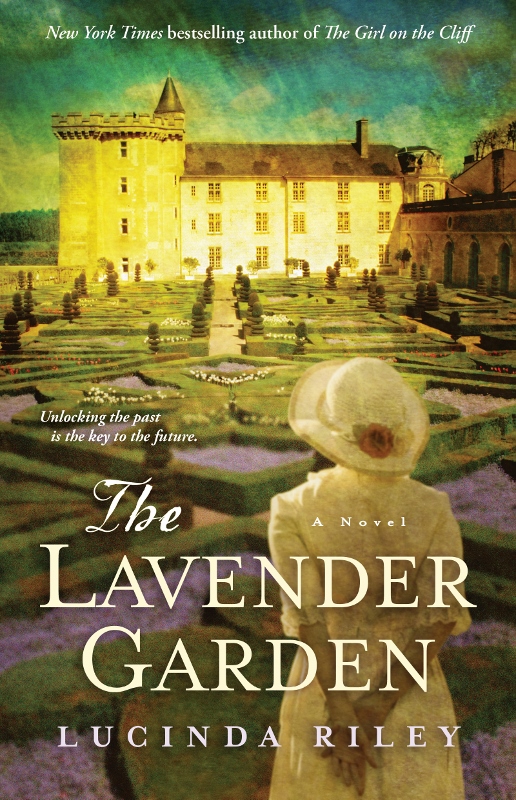 Note to readers: In the UK, this book is published under the title The Light Behind the Window.

Unlocking the past is the key to the future

The present: Emilie de la Martiniéres has always fought against her aristocratic background, but after the death of her glamorous, distant mother, she finds herself alone in the world and sole inheritor of her grand childhood home in the south of France. An old notebook of poems leads her in search of the mysterious and beautiful Sophia, whose tragic love affair changed the course of her family history. As Emilie unravels the story, she too embarks on her own journey of discovery, realizing that the château may provide clues to her own difficult past and finally unlock the future.

The past: London 1943. A young office clerk, Constance Carruthers, is drafted into the SOE, arriving in occupied Paris during the climax of the conflict. Separated from her contact in her very first hours in France, she stumbles into the heart of a wealthy family who are caught up in a deadly game of secrets and lies. Forced to surrender her identity and all ties to her homeland and her beloved husband, Constance finds herself drawn into a complex web of deception, the repercussions of which will affect generations to come.

From the author of the international bestseller, The Orchid House, Lucinda Riley’s The Lavender Garden is a breathtaking and intense story of love, war and, above all, forgiveness.

A sweeping, engrossing work. Riley is talented, delighting in the small details of aristocratic luxury and the pastoral countryside . . . The heroines of [The Light Behind the Window] struggle to master circumstances seemingly beyond their control, a common thread in Riley’s work. A tale of family secrets, wartime espionage, and loyalties gained and gambled, The Lavender Garden will appeal to fans of historical fiction, Kate Morton, and Helen Bryan

A fast-paced, suspenseful story flitting between the present day and World War II . . . Riley expertly weaves Emilie’s story into a dual narrative . . . A real old-fashioned romance which manages to have a compelling narrative as well as something of a history lesson in the Special Operations Executive. Brilliant escapism

Two superb storylines for the price of one here. In 1998 Emilie de la Martinieres inherits her grand South of France childhood home. She begins to uncover the past and finds a tiny room hidden in the wine cellar. Why has it been sealed for 50 years? As if that wasn’t enough, there’s also the part set in 1944. Constance Carruthers is sent to Paris as a spy, but loses her contact and falls in with an aristocratic family involved with the Resistance. Seriously, what could be more divine? Just sink in and wallow