A message from Lucinda’s family

To Lucinda’s friends and readers around the world:

We are so sorry to have to tell you that Lucinda died peacefully on 11th June 2021, surrounded by her family, who were so important to her. We realise that this will be a terrible shock for most people, who won’t have been aware that Lucinda had been battling cancer for four years.

Shortly before the publication of ‘The Missing Sister’, Lucinda announced an eighth and final book in ‘The Seven Sisters’ series, promising to answer the question at the heart of the story: Who is Pa Salt?

Before her death, Lucinda was able to write several important passages alongside detailed notes on the story. She expressed a clear wish that her eldest son, Harry, should complete the series if the worst were to happen.

We can today confirm that ‘Atlas: The Story of Pa Salt’ will be published around the world in Spring 2023, co-written by Harry Whittaker.

Lucinda and Harry worked closely together on The Guardian Angels series for children.
Harry writes:

‘Mum has passed on the secrets of the series, and I will keep my promise to her in sharing them with her loyal readers. Rest assured that in Spring 2023, the whole world will know just who Pa Salt is and why he adopted the sisters.’

We thank those of you who have allowed us the space to grieve, and those who have donated so generously to Mary’s Meals. 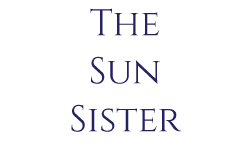 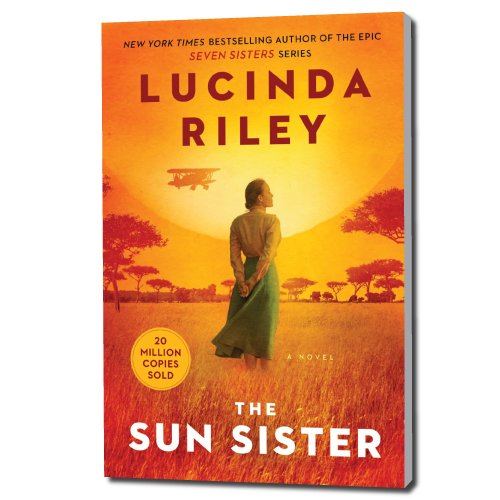 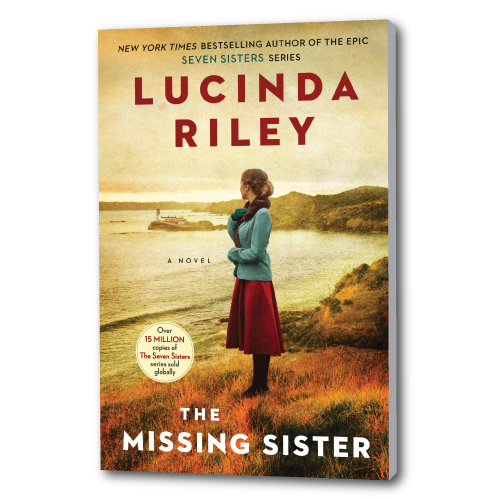 Thirty years have passed since Greta left Marchmont Hall, a grand and beautiful house nestled in the hills of rural Monmouthshire. But when she returns to the Hall for Christmas, at the invitation of her old friend David Marchmont, she has no recollection of her past association with it – the result of a tragic accident that has blanked out more than two decades of her life. Then, during a walk through the wintry landscape, she stumbles across a grave in the woods, and the weathered inscription on the headstone tells her that a little boy is buried here . . . 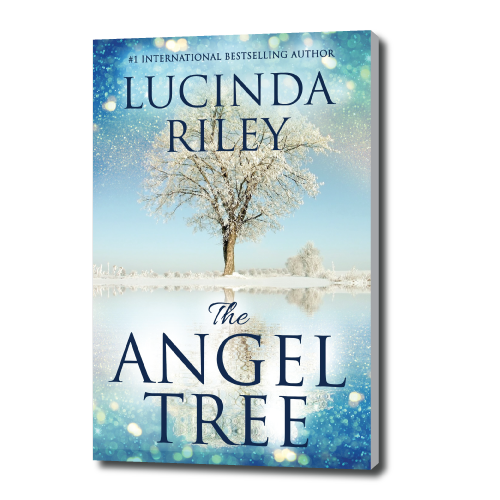 It has been twenty-four years since a young Helena spent a magical holiday in Cyprus, where she fell in love for the first time. When the now crumbling house, ‘Pandora’, is left to her by her godfather, she returns to spend the summer there with her family. 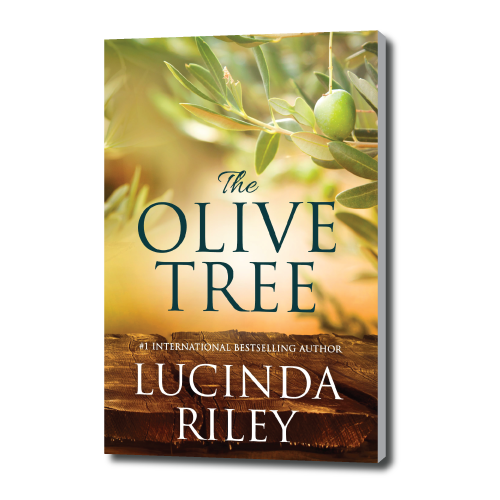 Maia D’Aplièse and her five sisters gather together at their childhood home, ‘Atlantis’ – a fabulous, secluded castle situated on the shores of Lake Geneva... 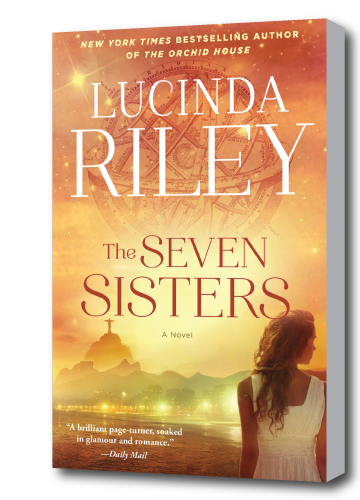 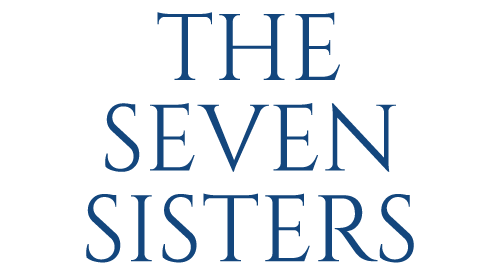 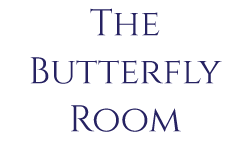 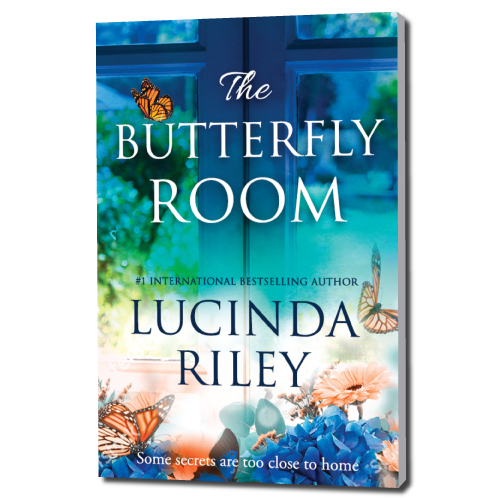 Electra d’Aplièse is a woman who seems to have it all: as a top model, she has beauty, fame, and wealth. But beneath the glittery veneer, she’s cracking under the pressure of it all ... 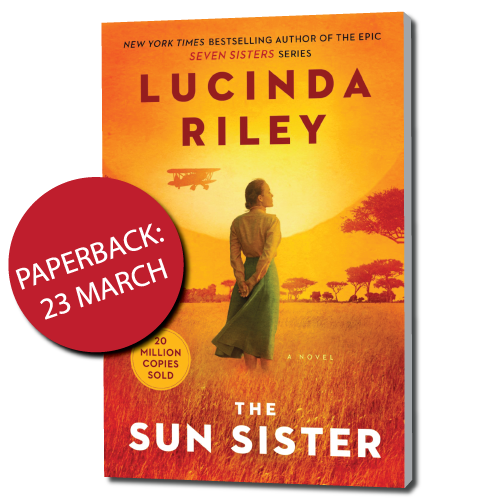 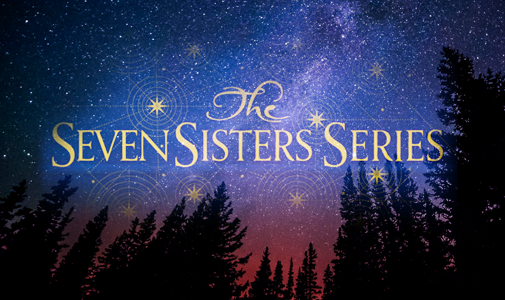 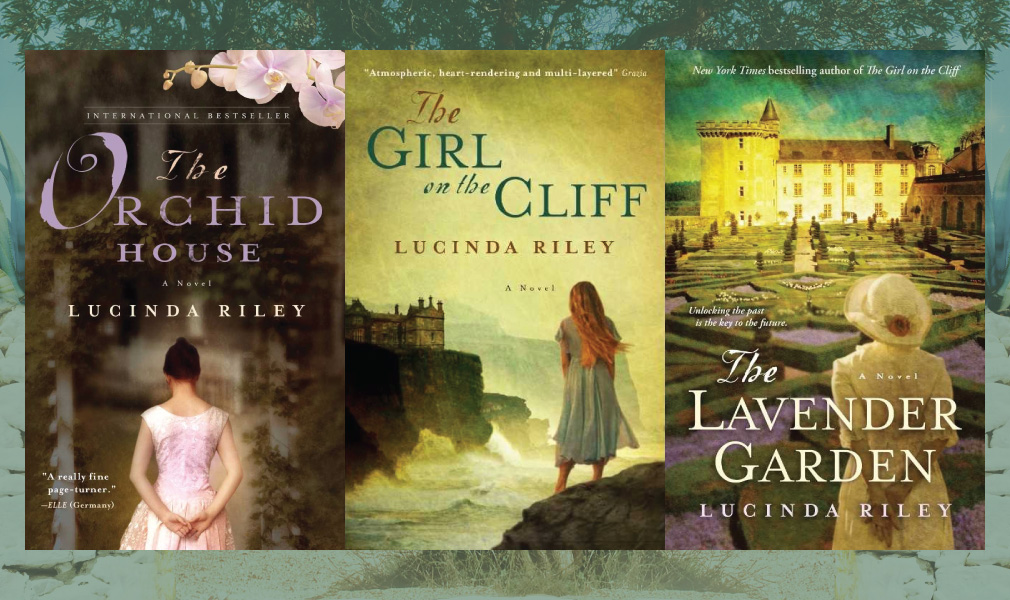 Lucinda Riley was born in 1965 in Ireland, and after an early career as an actress in film, theatre and television, wrote her first book aged twenty-four. Her books have been translated into thirty-seven languages and continue to strike a chord with all cultures around the world and she has become one of the most successful female authors of all time. The Seven Sisters series specifically has become a worldwide phenomenon, creating its own genre, and there are plans to create a seven-season TV series.

Her books have been nominated for numerous awards, including the Italian Bancarella prize, The Lovely Books award in Germany, and the Romantic Novel of the Year award. In 2020 she received the Dutch Platinum award for sales over 300,000 copies for a single novel in one year – an award last won by J K Rowling for Harry Potter.

Other projects include ‘The Guardian Angels’ series of books for children, written in collaboration with her eldest son, Harry.

Though she brought up her four children mostly in Norfolk in England, in 2015 she fulfilled her dream of buying a remote farmhouse in West Cork, Ireland, which she always felt was her spiritual home, and indeed this was where her last five books were written.

Lucinda was diagnosed with cancer in 2017 and died on June 11th 2021, surrounded by her family.

Family holidays can be exhilarating, exhausting and inspiring. The memories I have of my children on various summer holidays will always be very dear to me, especially as they get older. Over ten years ago, after a family holiday in Cyprus, I began to write a book. At...